These are Ray Marsh’s notes as he prepared to give a talk on this topic: 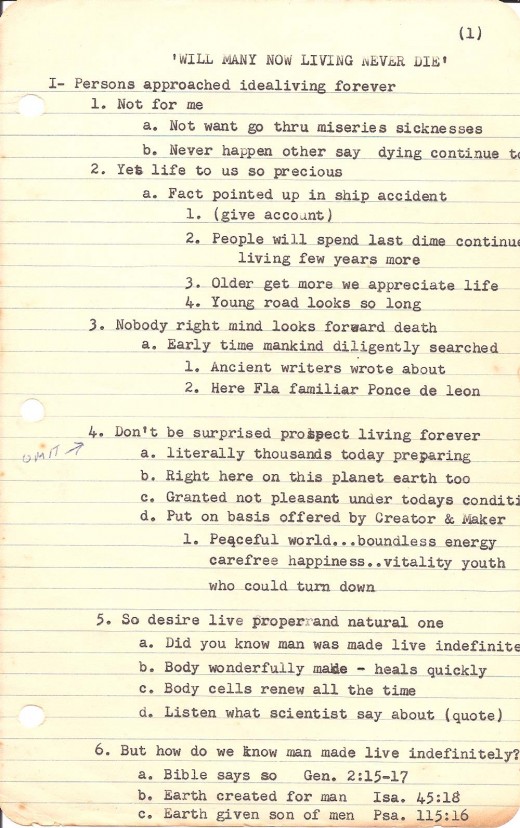 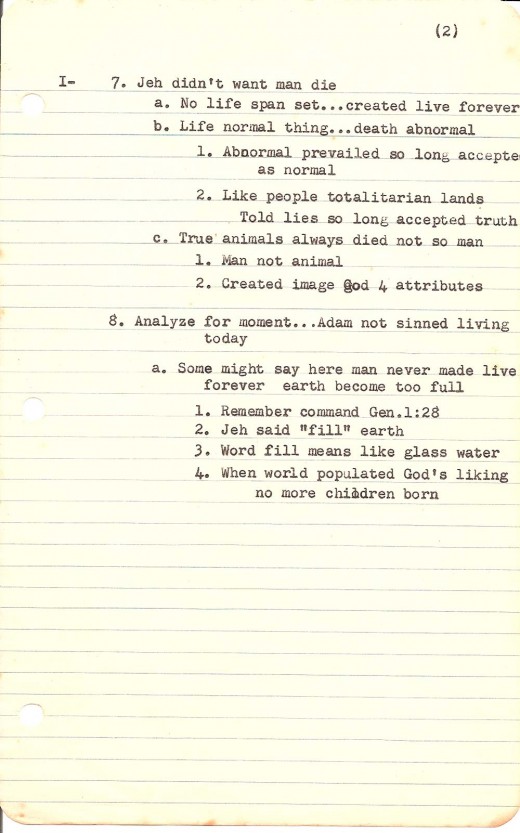 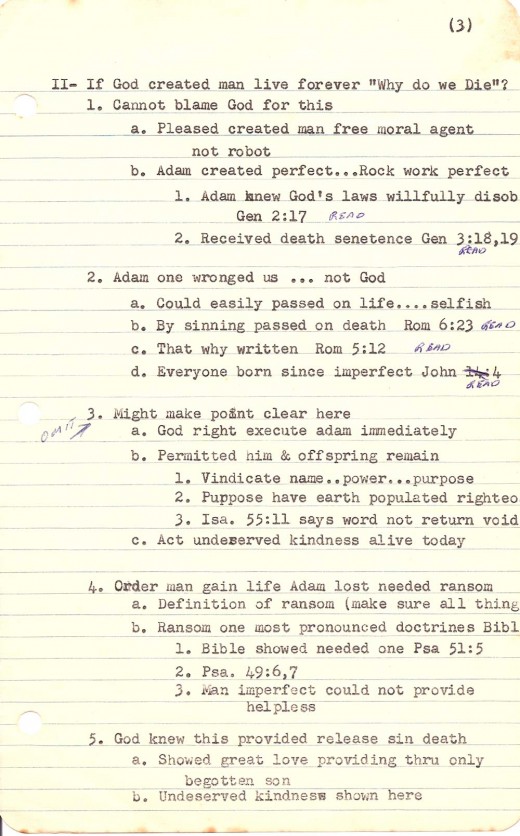 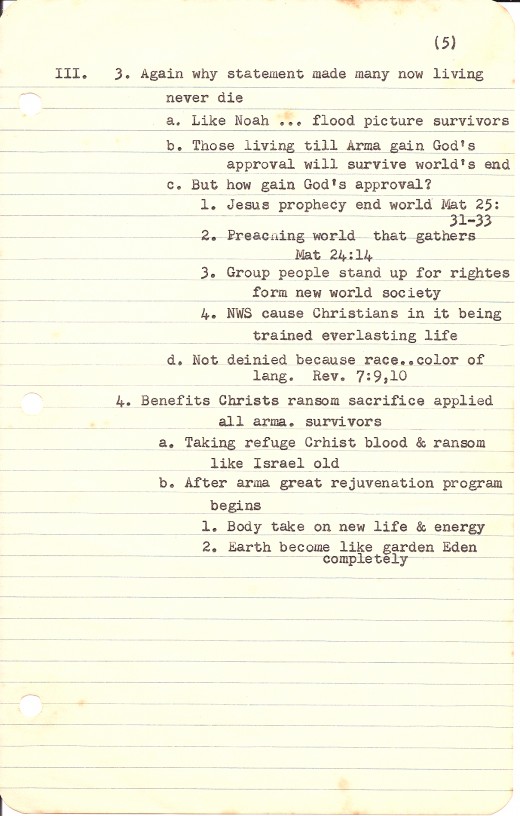 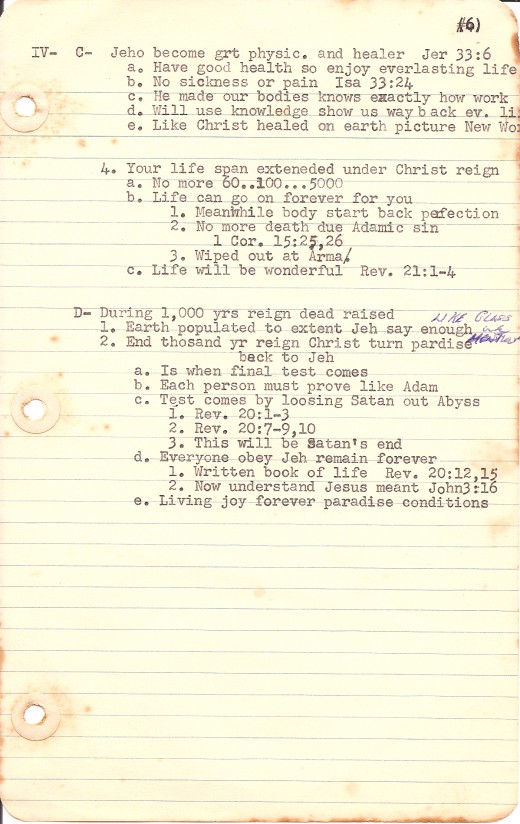 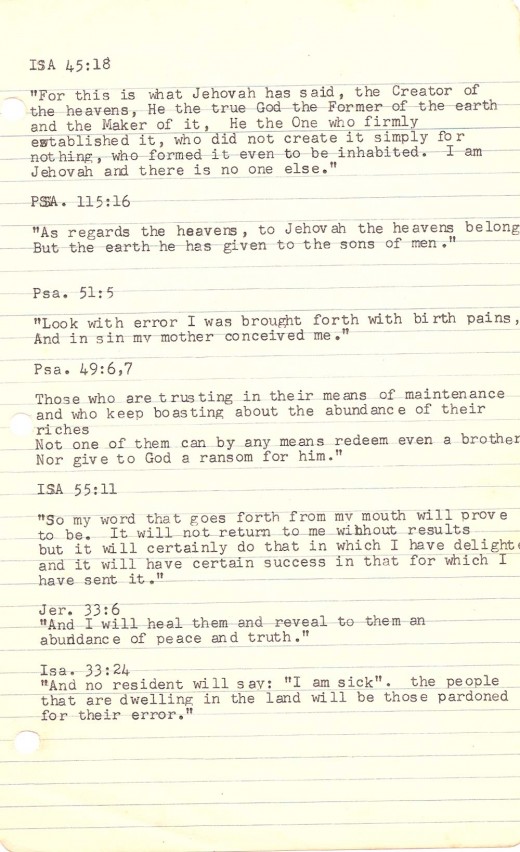